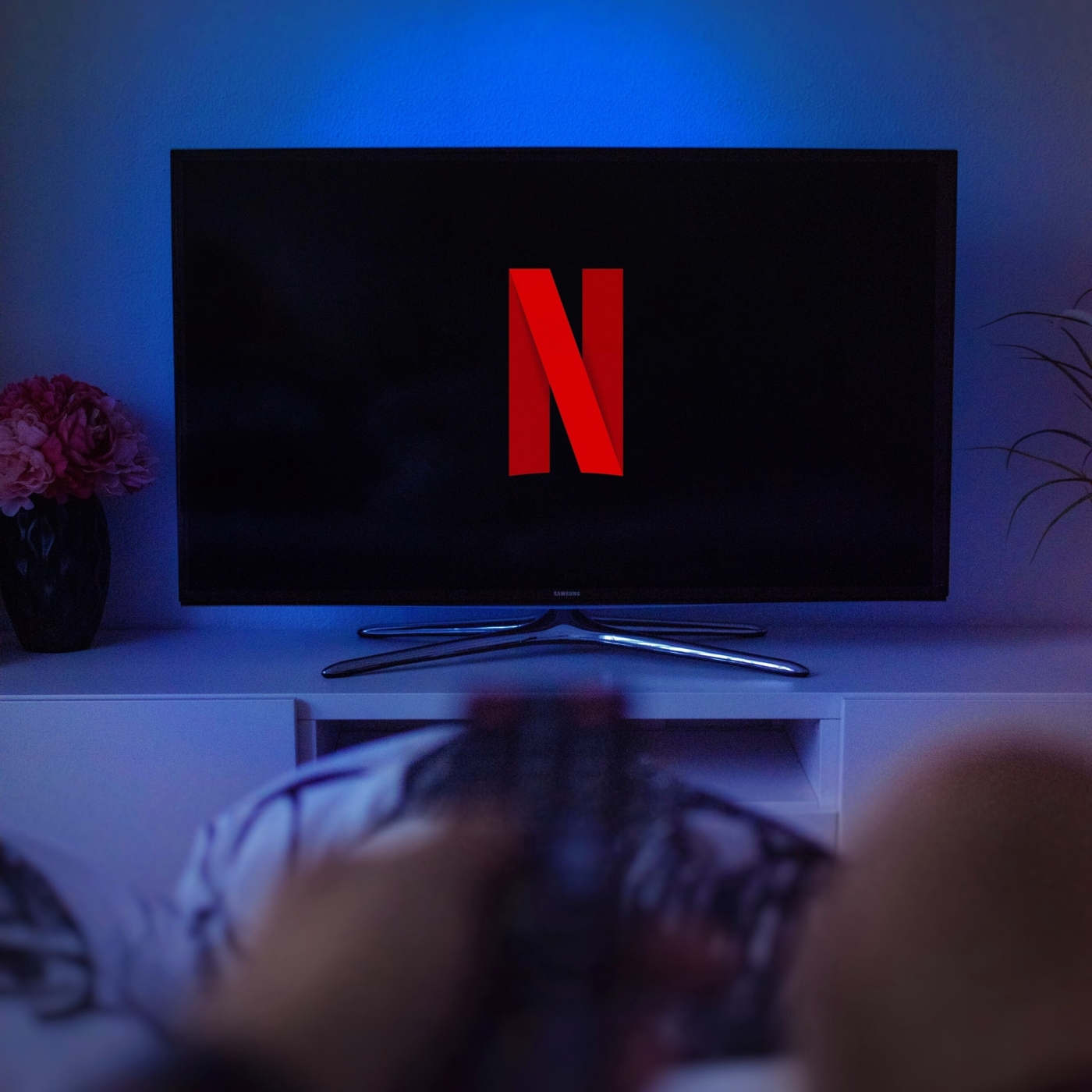 All summer I’ve been enjoying backyard BBQs, visits to the pool and socializing with neighbors I hardly saw during the winter pandemic months. Even so, I’m sure I’m not alone in hiding out in the AC sometimes to consume a bingeworthy show or two when the heat gets to be too much. For days like this weekend with a serious heatwave headed for Chicago, we have made a list of humorous, entertaining and bingeworthy shows that are perfect summer viewing. Here are a few of our favorites. Pour yourself some iced tea and enjoy!

This show has quickly become an all-time favorite for me and my 14-year-old son. Ted is a Kansan who goes from being the head coach of a Division 2 champion American football team in his home state, to becoming the General Manager of a fictitious Premier League team in suburban London. Jason Sudekis is endearing at the title character, and I’ve quickly become fans of the British actors who are the heart of this ensemble cast.

From the start, Ted Lasso leans into the stereotype of the ugly American who knows little about British customs and almost nothing about the beloved sport of football he has been tasked with coaching. Ted’s winning spirit and willingness to learn are endearing to his players and fans of the show alike.

Although not as talked about as Ted Lasso, Girls5Eva is another fun one that I first heard of through a radio interview with one of its stars, Renee Elise Goldsberry of Hamilton and The Good Wife fame. With Sara Bareilles also in the cast, the music is magical, but the comedy is also top notch.

For anyone who has ever wondered what happened to their favorite ‘one hit wonder’ band, this show is an entertaining peek at how four of the five members of the fictitious ‘Eva’ band built a life, or attempted to, once their stars faded. Reunited decades later after a famous rapper borrows from their hit song, the show examines their ‘what if?’ questions to great amusement.

This show is a comedy embedded in a beautifully orchestrated set piece. With its perfectly rendered fashion and 1950s Manhattan scenery, I’m reminded of how Mad Men immersed us in the lives of ad execs in 1960s New York City. Mrs. Maisel takes us behind the scenes of another intriguing industry: stand-up comedy.

Midge Maisel was living her version of a life in high-society NYC until her husband dumps her for his secretary.  A supportive wife, Midge is understandably surprised and distraught. She had championed husband’s career AND his dream to become a successful stand-up comic. Turns out, she is the true comedic talent in the family. Her stand-up routines, romances, and unwavering support from her estranged husband are a far-fetched at times, but it’s a charming vision of long-ago New York.

A favorite from Sara’s list with a unique plot and strong female leads, this show may just get me back to paying for Netflix. The storyline follows an unusual budding friendship between two women who meet through a grief support group on a beach in California.

The surprises keep coming in this black comedy, with Christina Applegate as a hot-tempered real estate agent who lost her husband in a hit-and-run accident when he was out jogging late one night in their neighborhood. Linda Cardellini is perfect as the quirky and luckless Judy, who says she joined to support group after losing her fiancée to a heart attack.

More of a straight comedy, FOB initially debuted on network TV and now can be streamed on multiple platforms. Based on celebrity chef Eddie Huang’s book, the show is the humorous retelling of his family’s life and assimilation beginning in 1995 when his Taiwanese-American family moves from Washington, DC, to South Florida.

The show made headlines featuring an Asian-American family, but the cultural insults young Eddie endures at his new school in Florida are relatable to anyone who’s ever been an outsider. I became a fan of one of the lead actresses Constance Wu from her performance in Crazy Rich Asians. She and the rest of the ensemble cast do not disappoint.