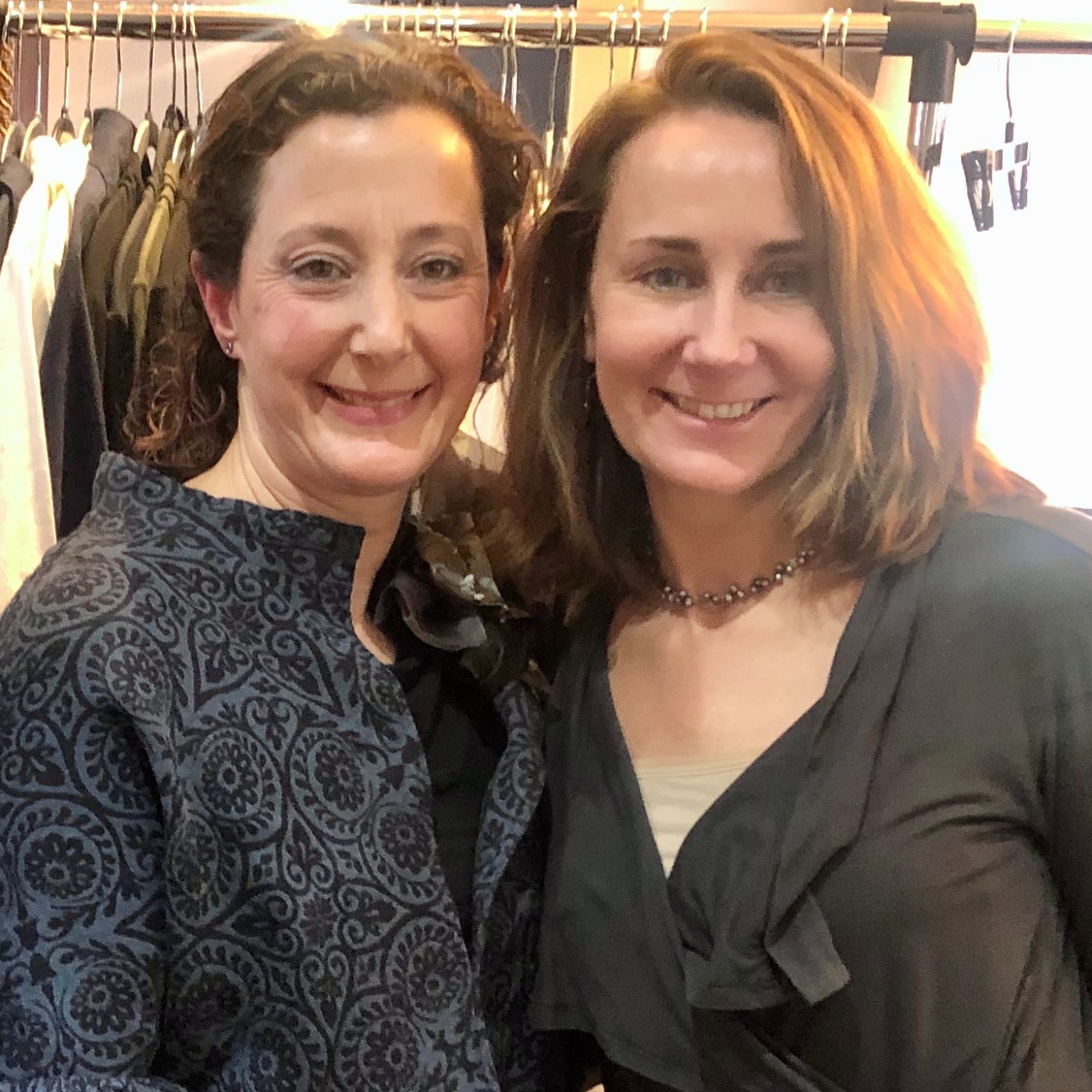 In September 2011, everything around me was changing. In the span of a few months, I had given notice at work, packed up my family to move from Chicago to the suburbs, and switched my boys from daycare near work to preschools in our new community. These were all big changes designed to create some semblance of calm in our family, following the start of my older son’s near daily mix of occupational, speech and play therapy after his diagnosis of sensory processing issues.

Then, I got sick. Not super-scary sick, but the kind of illness that landed me in an emergency room late on a Friday night. An MRI confirmed an inflamed gallbladder that needed removal ASAP. I booked the first available appointment with a surgeon known for his expertise in this area, which happened to fall on my younger son Will’s first day of preschool. Will was one of the most outgoing kids we knew, so we were not overly concerned about us missing that first drop-off at school because of the surgery. Will made friends wherever he went, and we were confident that soon he would be convincing classmates to join him in pick-up basketball games during recess, something he used to do with the bigger kids at daycare.

My surgery went fine, and as predicted, Will won over his new classmates at school. His Aunt Cheryl had brought him in on that critical first day not realizing he’d never been there before, so she came and went without exchanging a word with any of the other parents.

Once I recovered, I had that nagging feeling I had missed an important opportunity to meet other parents in the preschool community. This was on my mind a few days later when I was out at a playground with my boys, trying not to move around too much. In addition to feeling a bit sore from the surgery, I was also feeling a bit down. Parenting young children can feel isolating on the best days. I had recently left a professional role that had defined me more than I was willing to admit. I had also left behind our walkable Chicago neighborhood and felt lonely in my new community.

Just then, my phone rang, displaying an unfamiliar local number. The moment I answered it, a nearby construction crew started up their backhoe near the play structure they were relocating. I strained to hear the voice over the construction noise.

It took a moment before I realized this call was from a fellow preschool parent and board member who had volunteered to reach out and welcome new families. I was thrilled! Despite the noise, I was fairly sure her name was Jill, and her son’s name Alan. I asked if I could call her later and quickly saved her information in my phone. A few days later, I found a quiet moment (ah, the glories of nap time!), and rang Jill back. She vaguely remembered calling me earlier that week and was amused that I had called to chat. I let her know that not only were we new to the school, we were also new to the area and I knew no one in town. She told me to look out for her at the parent open house in October, and nearly a decade later she remains a close friend.

“A friend may be waiting behind a stranger’s face.”

Fate can be cruel, which I believed when my gall bladder required surgery right when my boys needed me to help them through a major life transition. But sometimes fate throws you a lifeline. My name just happened to be on Jill’s call list at a time when my loneliness was acute. When I met Jill, I found her to be friendly, funny, smart, and creative as hell. We hit it off immediately, and I was enamored by her style. Eventually, I learned she was head of operations at a clothing designer. Having always been surrounded by MBAs at work, Jill’s outlook felt like a breath of fresh air for me. And not only did I enjoy her company, but our boys also loved playing together.

As for Jill, her creative flair eventually spurred her to pursue new opportunities. By the fall of 2019, she was ready to launch her own Tres Mimi clothing line, lovingly named for her late grandmother she called Mimi. It was an idea she’d been kicking around for a while, but with the encouragement of friends and family, she began designing styles that could easily go from business meetings to dinners out. One of her first pieces was an elegant long wrap named in honor of Jill’s grandmother Rose. After thinking more about the significance of names, however, Jill realized this was a perfect way to honor the many friends who contributed to the launch of her business. To this day, one of her best-selling pieces is a top named for her friend Nina, after the two shared many brainstorming sessions in the bleachers watching their sons play baseball together.

Within months of Tres Mimi’s official launch in November 2019, Jill and her friends had hosted a handful of in-home gatherings across the country to start the business. Her concept was to bring women together to shop and socialize, with a portion of the proceeds donated to women fleeing domestic abuse. The relaxed atmosphere of Tres Mimi events aligns with the company’s mission of women supporting women. This is also a mission I believe in, so in no time I became the proud owner of two Nina tops and three Tres Mimi jackets that have been on nonstop rotation for my important Zoom meetings.

Jill had found ways to create sustainable fashion while delivering on her mission to ‘do good,’ tapping women-owned manufacturers for production of her pieces and promoting that every purchase supported the donation of new underwear for Wings, a batter women’s shelter.

When 2020 and the Covid-19 Pandemic struck, Tres Mimi had to pivot quickly, and Jill’s friends and customers came through to support her shifting business line. Tres Mimi’s Spring 2020 line was replaced by an array of sustainable, fashionable, and comfortable masks, both for sale and donated to causes like Masks for Moms.

Jill’s passion, fearlessness and tenacity were evident when I first met her back in 2011. A decade later those same traits have continued to make her a loyal friend and inspiring business woman. Jill’s courage to evolve and sustain a business during a pandemic is due in part to her strong network of friends, yet also fueled by a philosophy captured well by one of Jill’s favorite writers Paulo Coelho: “If you only walk on sunny days, you’ll never reach your destination.”

Nearly a decade has passed since Jill and I first met, and it’s not lost on me that I was lucky that Jill was the preschool board member who reached out to welcome me all those years ago. You never know where small acts of kindness might lead, and the dynamic friendships they might evolve into.

One thought on “Friends for Good”